Legal Services to Protect Your Brand. 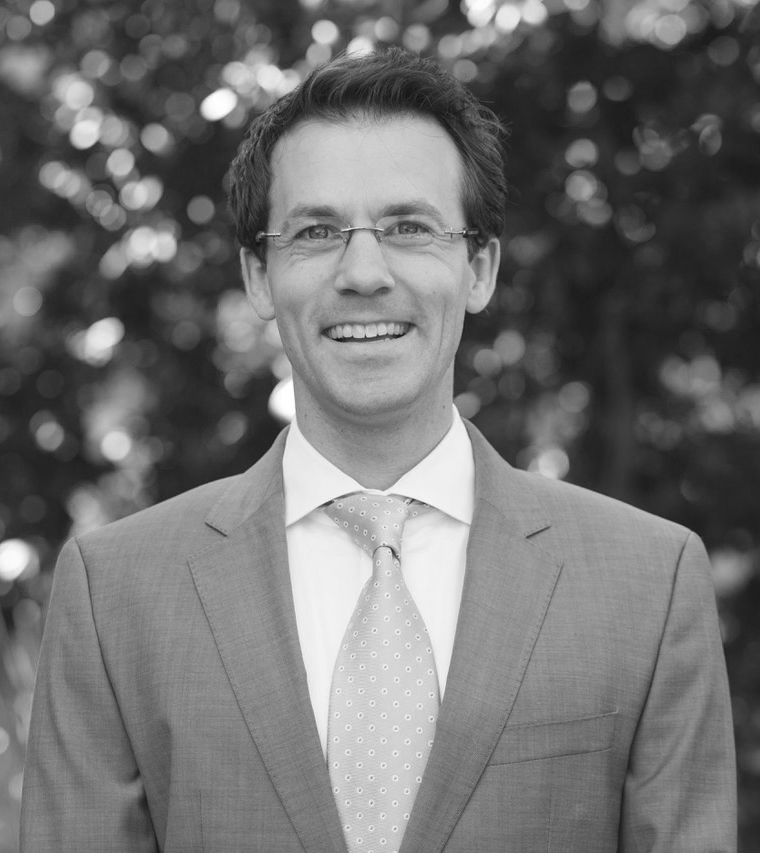 Donald A. Thompson is an attorney in San Francisco. Prior to founding Thompson & Co., he was elected partner at Harvey Siskind LLP, the top trademark boutique in Northern California according to the World Trademark Review. He previously founded an online startup and practiced at an international law firm. He holds a B.A. with high honors from Yale University and a J.D. from the University of Southern California, where he was Senior Submissions Editor of the Southern California Law Review. He is a member of Phi Beta Kappa and the Order of the Coif.

Don prides himself on clear writing, strategic thinking, and outstanding results. He has represented many famous and well-known brands, such as Jack Daniel’s®, Intel®, Pinterest®, and Rockstar®. In addition to clearance, registration, and transactional matters, he has handled all stages of litigation, including pleadings, motions, discovery, trial, and appeal. He is admitted to practice before numerous state and federal courts, as well as the United States Patent and Trademark Office and the World Intellectual Property Organization.